On Friday, the Lady Wolves found themselves in a battle vs the Lady Red Devils of Loganville as the baskets were few and far in between.  The Lady Red Devils pulled out all the stops and played a physical defense vs the visitors and kept the ladies of Buford from finding any offensive rhythm.  When the final horn sounded, the Lady Wolves escaped from the Devils Inferno with a 49 to 42 win to keep the region record unblemished.

Next up on Saturday was the Lady Lions from Peachtree Ridge.  This was an unusual battle for the Lady Wolves as it pitted the home team vs one of Coach Durden's former players and former Buford coach Vanessa White.  Coach White is now the head coach at Peachtree Ridge and is very familiar with the Buford program and her former coaches style and tactics.

It was a very physical war in the first quarter, but from that point on, the Lady Wolves raced on to a 21 point victory by the score of 75 - 54.  Both teams played hard and pushed each other to get better in this point of the season.

The Lady Wolves will be back at home in the Arena this week on Tuesday and Friday as they take on region foes Clarke Central and Walnut Grove.  The Tuesday game will be at 6:00 and Fridays tip off will be at 7:00.

Come out and support these young ladies as they continue their march to the region and state tournaments! 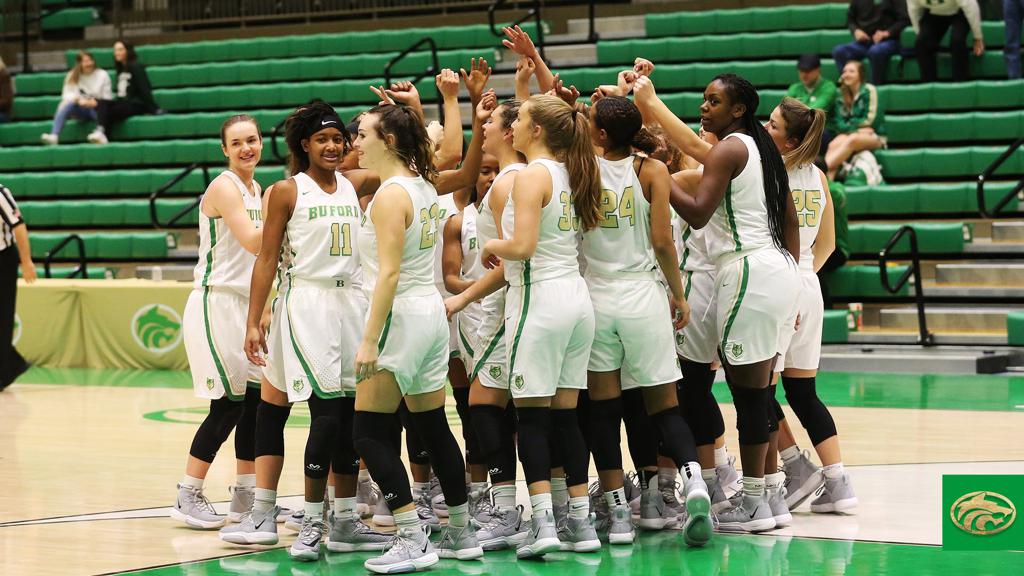