The Lady Wolves said farewell to region 8AAAAA in their usual fashion by winning their 4th straight region championship this past weekend at Clarke Central High School.  The Lady Wolves battled the Lady Red Devils of Loganville in a very heated and competitive game for the region crown.  The Lady Wolves lead for the tip off to the final buzzer in the game, but the Lady Red Devils tried every they had in their game plan to make this victory much earned by the ladies in Kelly and Gold.  From switching defenses to holding the ball, Loganville tried to shake Buford and take the title back to Loganville, but the Lady Wolves held their composure and captured the title for another year.

The final score was 47-35  and the Lady Wolves were lead in scoring by Ashyia Willis with 13 points and Tate Walters with 11 points.  It was another great win for the Buford program and added another title to this year's successful season.

After the game, Lady Wolf Tate Walters was named "Region Player of the Year" and Senior Katelyn Klein and Juniors Blair Wallis and Ashyia Willis was named to the Region 8A "All Region Team"

Congratulations to all these players on this great accomplishment.

Also, congrats to all the Lady Wolves in being REGION CHAMPS!!! 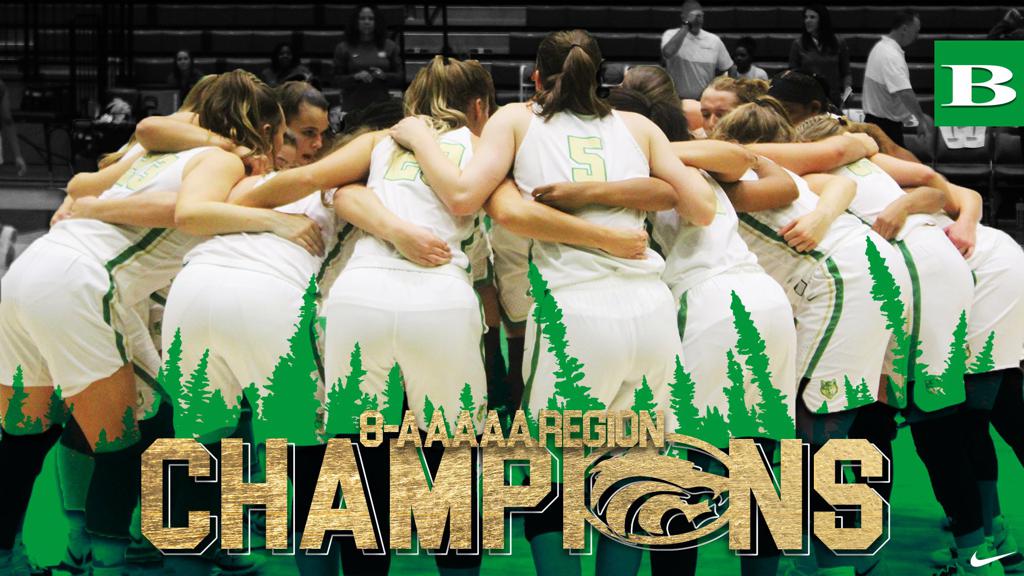